It is with great sadness that we have heard of the recent passing of our friend and colleague Frank Reith.

Frank was very actively engaged in the Biomes of Australian Soil Environments initiative from its inception. He was instrumental in contributing to the development of the initiative’s mission and objectives, as well as in the development of suitable methodologies to enact them. Frank actively participated in the collection of samples from remote Australian locations. Indeed, it was his enthusiasm for driving around remote areas collecting soil samples with which to explore microbial diversity, that infected and affected those he spoke to and worked with. Frank, and his colleagues, collected the first 60 samples submitted to BASE following an epic road trip around central and western Australia, crossing many varied Australian landscapes. The samples submitted to BASE were a subset of hundreds of samples collected by Frank for his geomicrobiology work.

Frank’s passion and enthusiasm for biologically-motivated geological exploration (exploring and travelling with friends and colleagues) was not constrained to Australian environments. His investigations into geomicrobiology and geochemistry of microbial-mineral interactions allowed him to visit and develop networks in many regions of the world, including Russia, Finland, New Zealand, Europe, South and North America.

Frank’s specific research interests were centred around the biomediated (re)cycling of noble metals, the development of biosensors and bioindicators for mineral exploration and improving the efficiency of metal use and extraction. He was also interested, and actively involved in, other related research areas, including ecotoxicology, forensics and microbial ecology.

His ability to embrace a multidisciplinary approach, to respect and encourage the opinions of others and his infectious enthusiasm for all things will ensure he will be deeply missed. 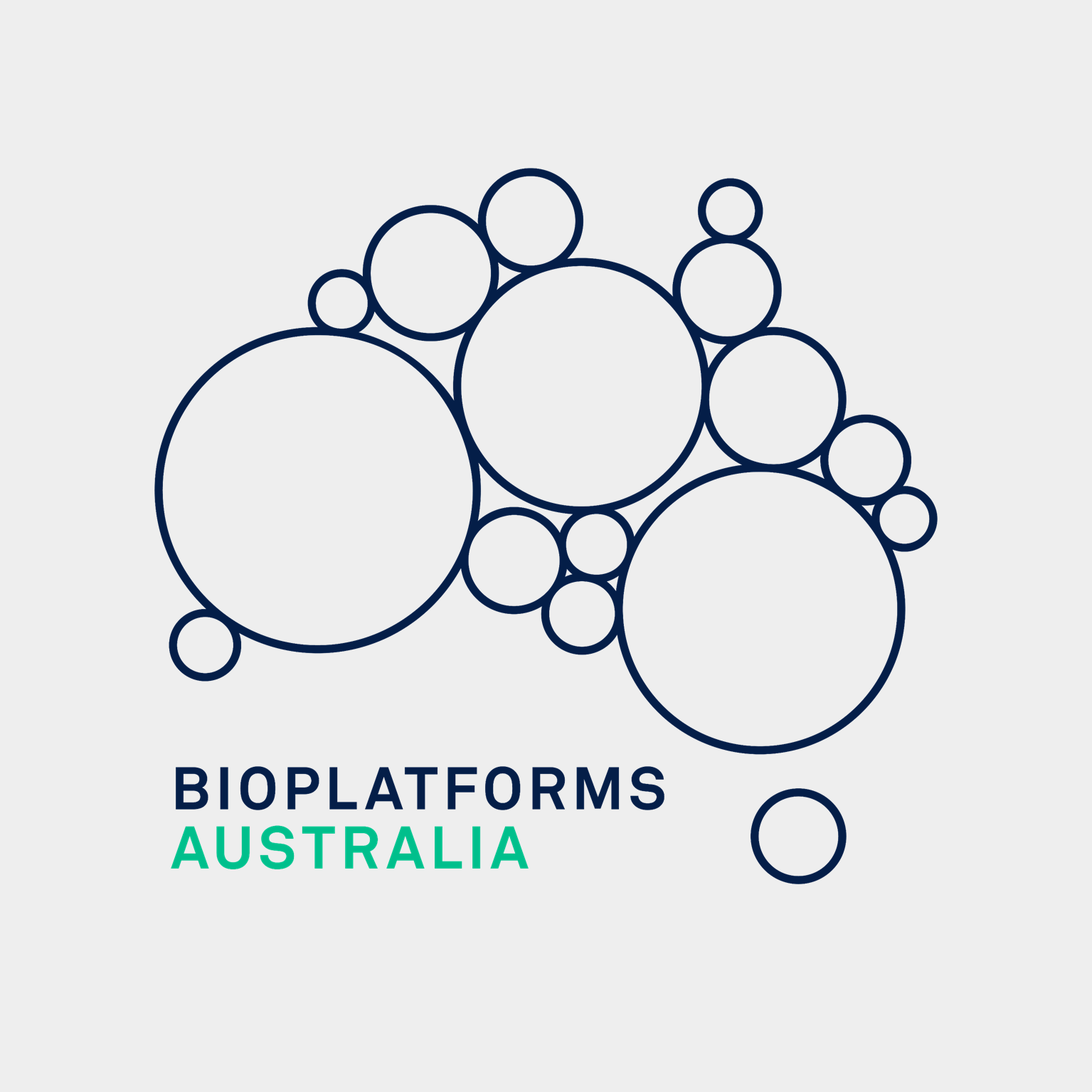